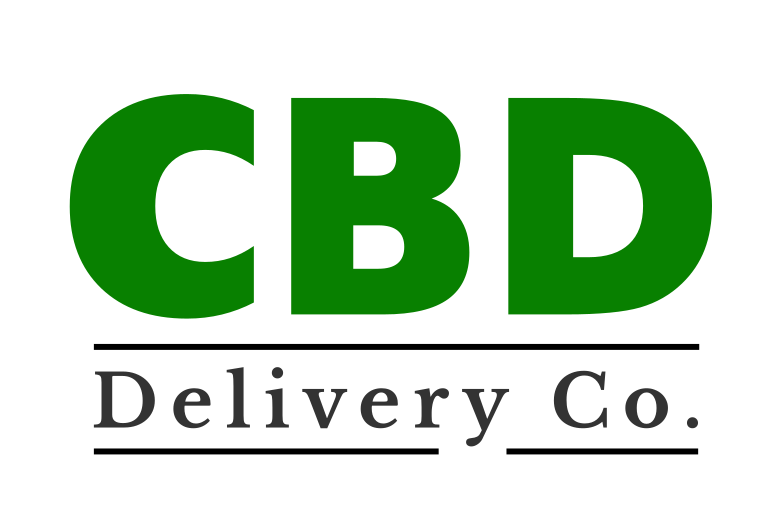 Many people assume that CBD is a rather new and innovative supplement, but CBD history actually goes back much further.

Actually, CBD as we know it today has been around for more than half a century. Let’s take a look at this chemical compound’s interesting history since it was first discovered and the journey it had to go through to become what it is today.

CBD HISTORY BEGINS IN THE 1940s

The first person who was successful in extracting CBD from the Cannabis sativa plant was a chemist who graduated from Harvard university, Roger Adams. However, when Adams first managed this in 1940 he wasn’t aware that he succeeded in extracting a chemical compound and didn’t even know what he had done. Years later, Adams and other scientists realized what he had done and started researching the possible benefits of CBD.

Most people consider CBD oil a modern discovery, but CBD history stretches back to the 1940s.

Modern CBD history begins in 1946, when Dr. Walter S. Loewe conducted the first CBD test on lab animals. These tests gave proof that CBD doesn’t cause an altered mental state. That same year Dr. Raphael Mechoulam identified CBD’s three dimensional structure and that’s why he’s often credited as the scientist who discovered CBD. Further research continued in the 1960s on primates and finally, the first CBD oil meant for therapeutic use was released by the British Pharmacopoeia.

In the next few decades, the research continued. In 1980, Dr. Mechoulam made another breakthrough in CBD history when he ran a study which showed cannabidiol could be a key factor in treating epilepsy.

HOW CBD IS USED TODAY

Today, the stigma surrounding CBD is starting to disappear as people are finally beginning to see its true potential.

Although CBD supplements and products are legal in all 50 states, there are cases in which it isn’t legal. The main factors in regards to its legality depends on a number of important factors determined by each specific state. The one crucial factor across all states is in relation to where the CBD is derived from, marijuana or hemp.

Even though CBD supplements made from industrial hemp are legal in all 50 states, there have still been some legal challenges. Major progress happened in 2014 when Alabama, Florida, Iowa, Kentucky, Mississippi, Missouri, North Carolina, South Carolina, Tennessee, Utah, and Wisconsin passed laws legalizing CBD for medical purposes. It’s also legal as a supplement in the UK and many other countries around the world.

Today, CBD is used to relieve symptoms of numerous conditions, from anxiety and mental illness to chronic pain.

When it comes to healing, people use products such as CBD oil, CBD water and various CBD lotions to try and treat pain, inflammation, depression, anxiety, stress and other illnesses. It’s commonly used by athletes to help relieve their bodies after workouts and performances, by people suffering from mental illnesses to calm their symptoms down and many others. Some people even replace classic painkillers and other medication with CBD products, claiming that they have a better effect and treat their symptoms quicker with little to no side effects.

THE FUTURE OF CBD

Nobody can know for sure what the future will bring but we can always be optimistic.

Since more and more people are seeing the benefits of CBD and hemp, it looks increasingly likely that hemp will be fully legalized in the U.S. soon. Scientists are still researching CBD and conducting experiments that reveal its beneficial uses. For now, it’s been discovered that CBD may be beneficial for treating arthritis, insomnia, epileptic seizures, diabetes and many other illnesses.

There are many organizations that are lobbying for the total legalization of hemp and they just might succeed. 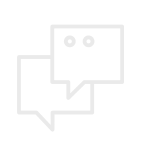 This article was originally published by MinistryOfHemp.com